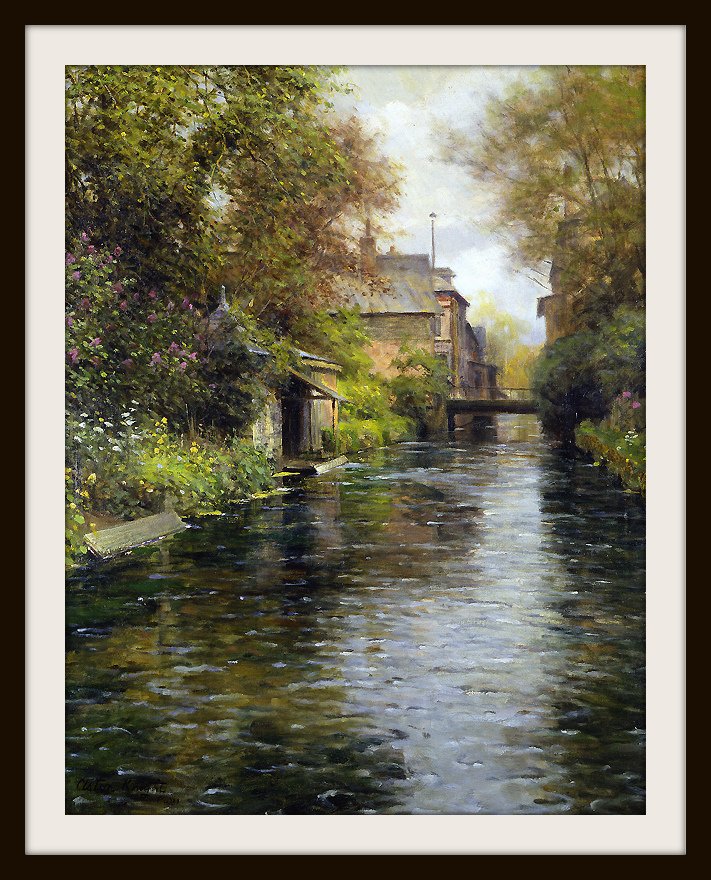 Let the first act of every morning be to make the following resolve for the day:
I shall not fear anyone on Earth.
I shall fear only God.
I shall not bear ill will toward anyone.
I shall not submit to injustice from anyone.
I shall conquer untruth by truth.
And in resisting untruth,
I shall put up with all suffering.
Mahatma Gandhi

We often think of peace as the absence of war,
that if powerful countries would reduce their weapon arsenals,
we could have peace.
But if we look deeply into the weapons,
we see our own minds- our own prejudices, fears and ignorance.
Even if we transport all the bombs to the moon,
the roots of war and the roots of bombs are still there,
in our hearts and minds, and sooner or later we will make new bombs.
To work for peace is to uproot war from
ourselves and from the hearts of men and women.
To prepare for war,
to give millions of men and women the opportunity
to practice killing day and night in their hearts,
is to plant millions of seeds of violence, anger, frustration,
and fear that will be passed on for generations to come.
Thich Nhat Hanh

Instead of hating the people you think are war-makers,
hate the appetites and disorder in your own soul,
which are the causes of war.
If you love peace,
then hate injustice, hate tyranny, hate greed –
but hate these things in yourself, not in another.
Thomas Merton